Weis Markets plans to open two new stores in suburban Baltimore in March, according to Supermarket News. Both stores, located in Towson and Woodlawn, Md., are former SuperFresh locations. Weis said it invested $14 million in the two stores for renovations. Both locations will feature large fresh departments, including a 600-item produce department with a greater selection of organic produce, a full-service pharmacy, service meat and seafood departments and a large deli/food service department. 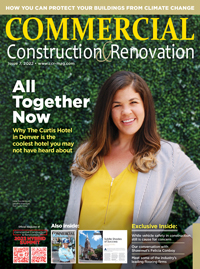 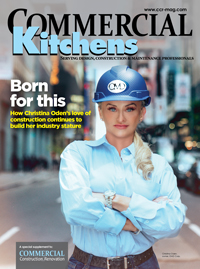