For the first time since 2008, retail landlords in the Los Angeles market have stopped cutting deals and started to raise rents as consumer spending rebounds and national retailers including Target map expansion plans in the area. The trend is indicative of a comeback for brick-and-mortar stores in the region, despite the growing competition from e-commerce, according to analysts. Read the Los Angeles Times story here. 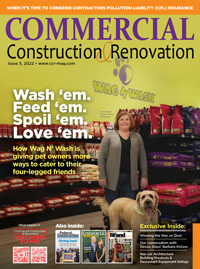 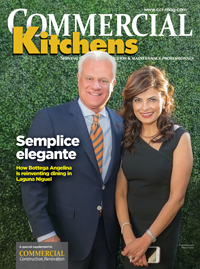 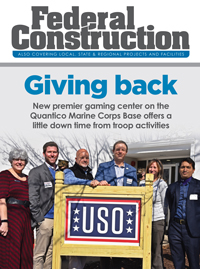 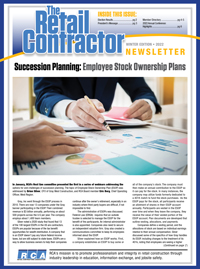