Moody National Cos. plans to acquire the Hyatt Place North Charleston in Charleston, S.C., for $11.8 million, according to GlobeSt.com. The company says the 113-room hotel was chosen partly because of its proximity to a Boeing aircraft manufacturing plant that recently has announced plans to expand its operations. 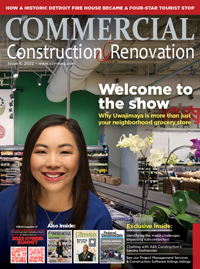 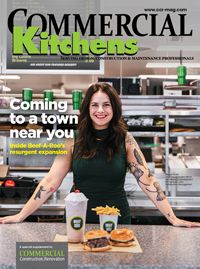 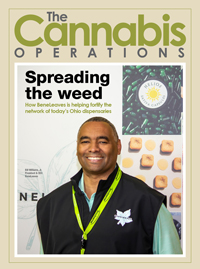