James McHugh Construction Co., one of the country’s largest commercial contractors with a concentration in high-end hospitality, announces it has completed the multimillion-dollar renovation of Four Seasons Hotel Chicago, located on floors 30-46 of the 900 North Michigan skyscraper. The project, which marks the hotel’s largest renovation since its opening in 1989, ushers in a contemporary design for the luxury hotel’s public spaces as well as its 347 suites.

Beginning in November 2019, McHugh started renovating the nearly 55,000 square feet of public space at the Four Seasons Hotel Chicago in phases so the hotel could remain open throughout the process. Designed by international architecture and design firm Rottet Studio, the newly renovated hotel features a lighter interior color palette and an open floor plan throughout the lobby that invites guests to linger and enjoy live entertainment. As part of the hotel’s lobby renovation, an expansive social lounge was created using various seating configurations to accommodate a wide audience – from intimate guest gatherings to follow social distancing practices to those more suitable for larger groups in the future.

Other spaces that underwent a major transformation at the hotel included the Grand Ballroom on the seventh and eighth floors and all smaller event spaces and boardrooms on the seventh floor. In addition, McHugh renovated the hotel’s one- and two-bedroom suites; its two- and three-bedroom apartment units; and the presidential suite, a 2,700-square-foot luxury suite occupying the corner of the 46th floor.

For some of the hotel’s most intricate and distinct renovation details, McHugh worked with Chicago-based commercial stone subcontractor GI Stone, who sourced, fabricated and installed nearly 20,000 square feet of stone, with approximately 8,000 square feet dedicated to the lobby and restaurant floor. GI Stone was also responsible for restoring parts of the hotel’s original stonework. Several types of stones were hand selected and installed, including polished marble from Spain, Italy, Pakistan, Turkey; quartzite from Brazil; and travertine from Turkey. High-touch areas, such as the restaurant bar, were made with engineered quartz from Israel and the U.S.

The entire project required extensive demolition and restructuring of space, including raising ceiling heights in some areas as well as floor reconstruction. According to McHugh, one challenge of the project included redesigning the bar area to ensure that the plumbing would not interfere with the jumbotron televisions on the ceiling of the shopping center below the Four Seasons.

Renovations were completed in early October 2020. Located at 120 E. Delaware St., the Four Seasons Hotel Chicago is just steps from the Magnificent Mile with sweeping views of Lake Michigan and the city.

In addition to the Four Seasons Hotel Chicago, McHugh Construction’s hospitality division has completed the renovations of some of the city’s most luxurious hotels, including The Peninsula Chicago, Waldorf Astoria Chicago, Chicago Marriott Downtown Magnificent Mile, Hyatt Regency, and The Ritz-Carlton Chicago, on which GI Stone served as stone subcontractor.

CR 2021 Retreats will be held Virtually starting March 2021 via Zoom. 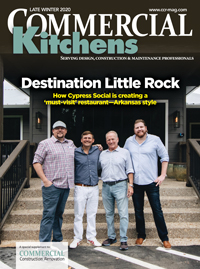 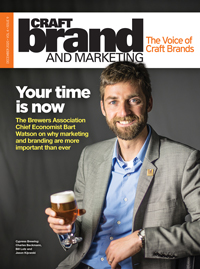 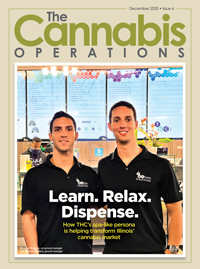 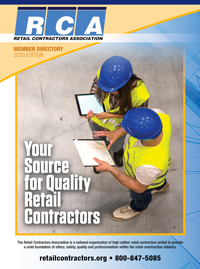 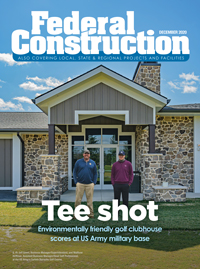 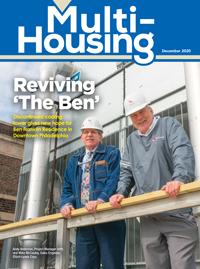