Dunkin' Donuts westward expansion will take it to Southern California, with plans to sign franchisees and open restaurants in at least six markets by 2015. It's the second time around for the chain, which operated about 15 California stores in the late 1990s but eventually closed them all, saying it lacked the infrastructure needed to grow. Read the Boston Globe story here.

Virtual Women in Construction will be held via Zoom in Q1 Qtr 2023. 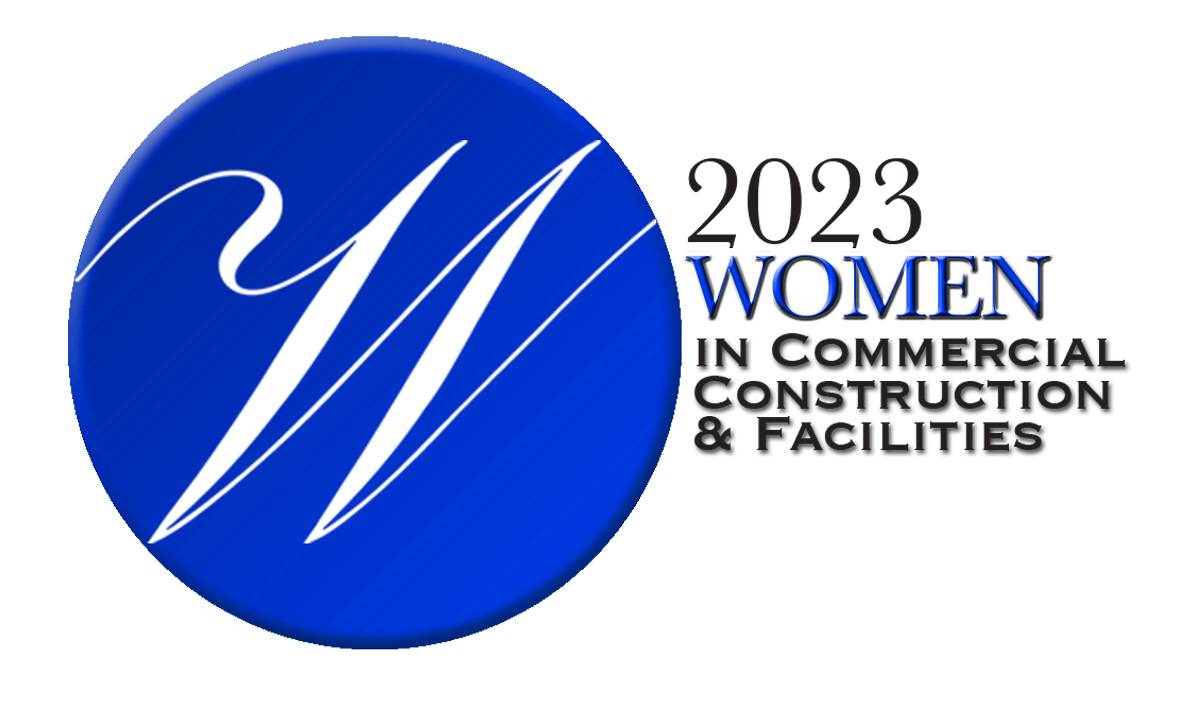 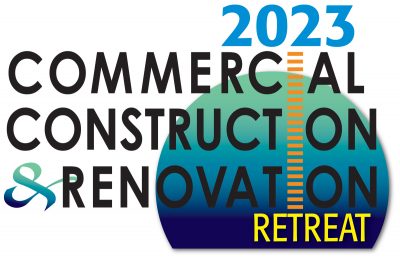 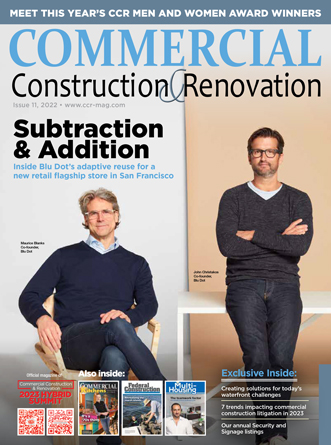 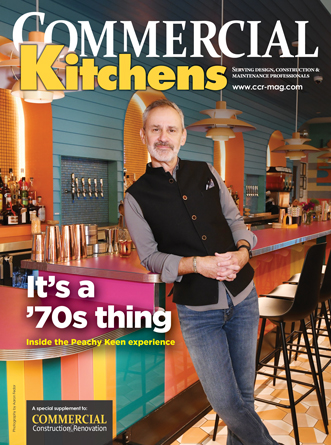 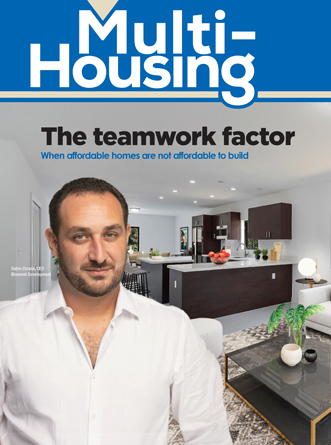 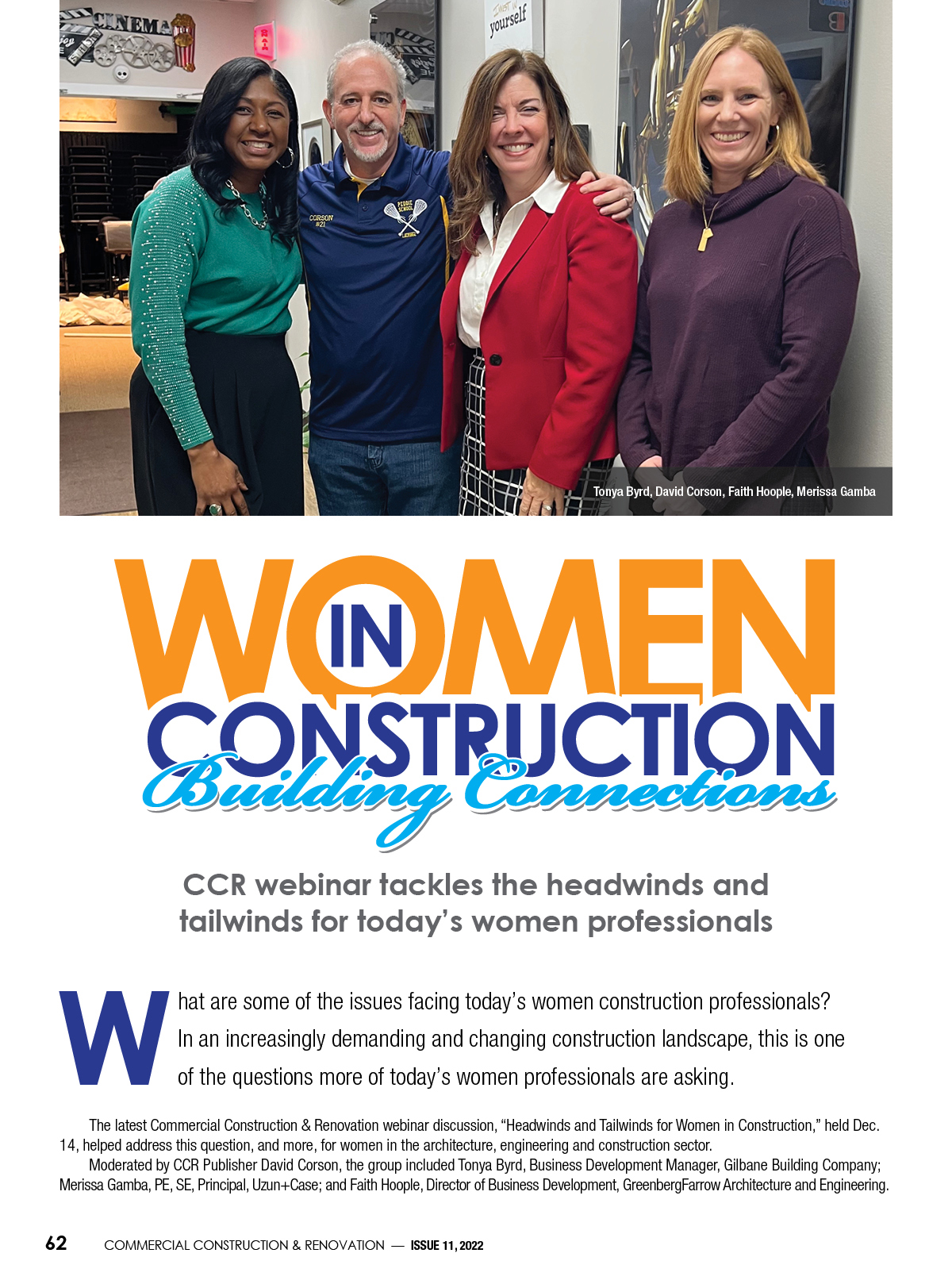 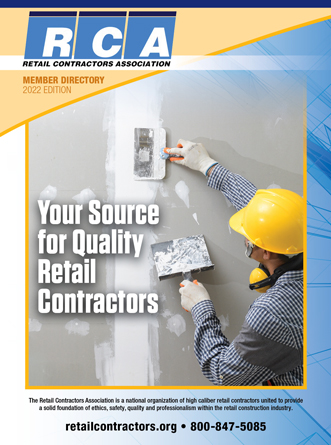 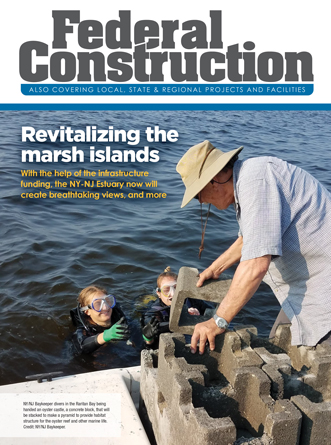