Fall brings a fresh crop of eateries to NYC

This fall will bring the debut of several New York City restaurants from high-profile chefs and restaurateurs, some of which are resuming opening plans after being delayed by the pandemic. The New York Times

A new hotel and restaurant are proposed for New York Avenue on the site of a currently vacant building. The Press of Atlantic City

Work is underway on a light-rail extension in Phoenix that will bring the city its first elevated platform. The 1.6-mile project, which includes several new stations, will link the former Metrocenter Mall to the corner of 19th and Dunlap avenues. KNXV-TV

The end of this month should see the near completion of a 16-year upgrade project for O'Hare International Airport's runways, according to the Chicago Department of Aviation. The end of the $6 billion project, which included extending two runways and adding four new ones, sets the stage for an O'Hare expansion plan. Chicago Tribune

Construction on the Fort Bend Parkway toll road extension in Texas is slated to begin this month, with four lanes planned between Sienna Parkway and Sienna Ranch Road. The $43.3 million project will be funded entirely by toll revenue. Community Impact Newspaper

Nashville International Airport has broken ground on a new 14-story hotel that is scheduled to open in late 2023. The Associated Press

A development that would add a Chick-fil-A chain restaurant, Gilroy’s eighth Starbucks location, a hotel and other businesses received the planning commission’s recommendation on Sept. 2. The Gilroy Dispatch

After shelving its Florida resort project at the onset of the pandemic, Allegiant Air’s parent company is restarting construction of the riverfront property. Las Vegas Review-Journal

An 1890s dilapidated building that was a coal miner’s drinking club will become a hotel, restaurant, and events complex as part of a $3.4 million construction project. WCMH-TV

Global Women in Construction will be held Virtually via Zoom Nov 3rd & 4th 2021.

The 12th Annual Summit will be held Virtually On-Line January, 2022 via Zoom. 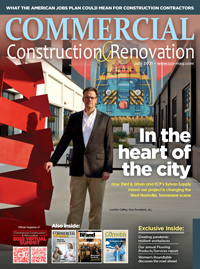 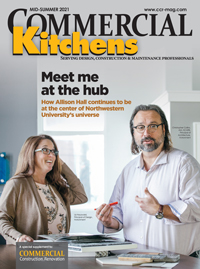 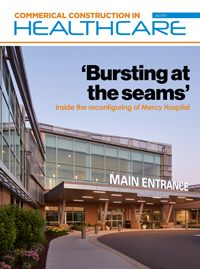 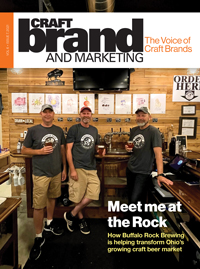 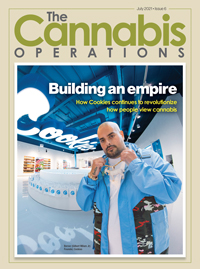 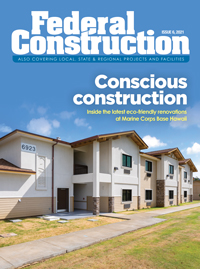