The Marcum Commercial Construction Index for the first quarter of 2019 reports the highest levels of private nonresidential construction spending ever recorded. The index is produced by Marcum’s National Construction Services group.

Spending in all 16 nonresidential construction subsectors totaled $775.2 billion in March, up 4.8% from a year ago. The greatest percentage gains were in water supply (13.8%), conservation and development (13.5%), and highway and street (13.4%). Only three subsectors—commercial, religious, and communication – registered declines for March as compared to a year earlier. 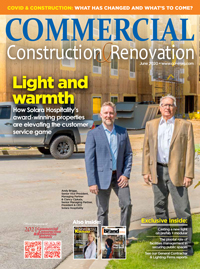 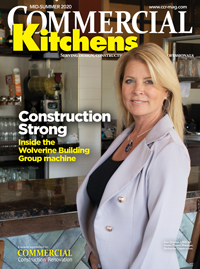 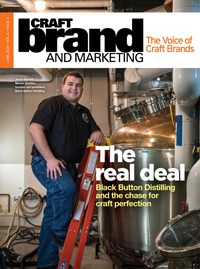 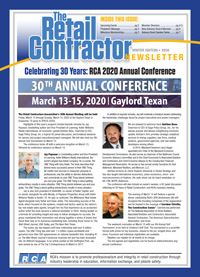 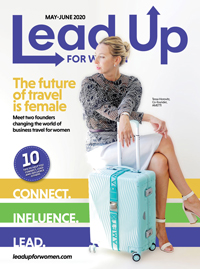