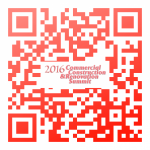 The 2016 Summit will be held in downtown San Antonio, TX on January 20th-22nd at The Marriott Riverwalk Hotel.

More info will be updated at www.ccr-summit.com. 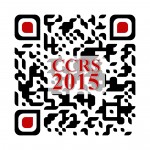 Below are hilites from the 4th Annual Summit that was held February 17th-19th, 2014 at The Grand Hyatt in Tampa, FL: